Sign here for fresh juicy offers: unsecured loans, lotto wins, trunks full of cash held at the airport, cheap gold, other people's inheritances and all manner of 100% risky free "business proposals"!
Chairman's Selections: Life Stories
Life Stories | Sales Pitches | Nonsense | Poetry | Vulgarity
11 | 2021-11-26 | jeffery <jefferytodd21@gmail.com>
a newborn child in need of a surgery for a bigger nose
12 | 2021-11-18 | Chairman Mao <schneidler_hanako@aleeas.com>
有 人放屁麼大聲，我死而 復生了。- Sun Tzu.
13 | 2021-10-01 | Dolphin <ImADolphinBro@protonmail.com>
Im a dolphin washed up on Yeetumus Island. Help.
14 | 2021-08-14 | Akbar Bin Amawhe <akbarbinamawhe@dropjar.com>
I am Akbar Bin Amawhe, a fool, a bastard, and a flagrant homo without a license.
15 | 2021-08-05 | Jebediah Gashpunkel <jebgashpunkel@gmail.com>
Looking to get rich quick after my now sworn enemy - Tedediah (my brother) took all my life savings away from me. I am planning to use this money to concoct a large an convoluted plan to overthrow him as the family head. I have others on my side, but I just need more resources to make the whole thing work.
16 | 2021-08-04 | James Wright <jameswright1978bos@gmail.com>
My name is James, my father in law recently passed in a freak accident involving a chainsaw and an aquarium. As he took his dying breath, he told me about a secret city buried within the ancient city of Detroit. I followed his instructions, and after many animal sacrifices I was able to summon the ghost of Charles Darwin, who told me how to find the fortune. Returning to my homeland of Austrailia, I spent many months deciphering a code given to me by an Amish Shaman on the plane, saying he had seen our meeting and had been prepared. I finally had almost all.the pieces. Then, tradgey once again struck me family. My wife's sister, my youngest sister, became very ill. I did everything I could, but we had to take her big toe. After amputating with an industrial butcher knife, I noticed some strange tattoos on the bottom of her toe. That's why i got it, the exact location of the hidden fortune! So, I jumped in my car and after a vicious battle with giant mozis, I finally made it to my backyard. The Amish Shaman was there once again, and gave me a delicious mushroom to try. After I had spoken with the illuminous group of beings who had joined us, I found it. In the sole of a dead man's shoe, wedged between two thin gold bars acting as shims, the 1914 Babe Ruth pre-rookie card. To say the least, I am very wealthy now, but my journey has inspired me to help others and now i strive for 2 things. To improve the quality of life for humans, and the utter extinction of dinos.
17 | 2021-07-27 | Ryder <Fishingisfun24@yahoo.com>
I have a new fishing rod that can catch more fish than normal
18 | 2021-06-29 | Michael Anderson <michaelanderson3@protonmail.com>
Hello. My name is Professor Dr. Sir Attorney Mr. Michael James Peter Henry Anderson Sr. II, but I am commonly known as Mr. Michael James Anderson. I live in the United States of Soviet Republics, which is a landlocked country bordered by Belgium and Vietnam.

A long time ago, I invested in coinBit and became extremely rich. I bought a magnificent estate which I affectionately named Mic Ox: "Mic" comes from my name, while "Ox" is the surname of my wife's grandmother's best friend (my wife insisted on using it). For many years I lived on Mic Ox, until one day, a man known as Anderson James Michael stole a Leclerc tank from the French military and fired a seven-kilogram two-stage long-rod tunsten kinetic penetrator at Mic Ox, which completely obliterated it.

I decided to run away to the nearby country of The Union of Capitalist State Republics. As I escaped riding my camel, Anderson James Michael shot at me with the Leclerc's auto-loading 120mm model F1 GIAT CN120-26/52 smoothbore gun. I eventually reached the UCSR. I informed the police of Anderson James Michael's attack, but they kept replying "я не понимаю английский." How useless. 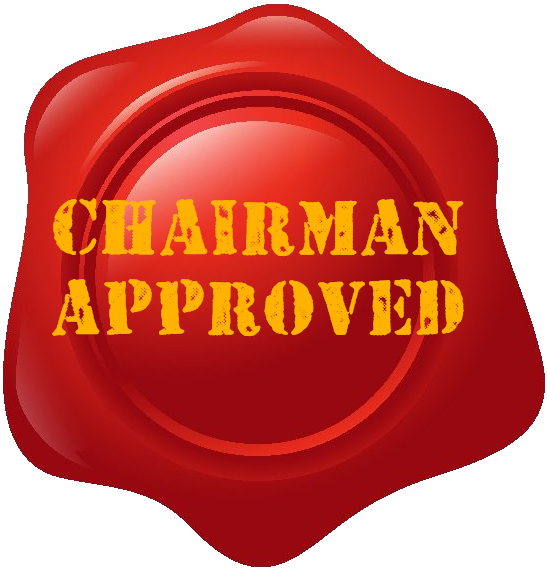 I'm John Levi marcus - a retired toilet roll holder. My pension currently cannot support my family of 4 - me, my wife, my son and my rotting dead badger. Life is an everyday challenge, especially because I have a Heathrow airport terminal 4 illness. I'm afraid that I may not have anything to pass on to my wonderful family when I eventually kick the bucket. I did find a Rolex on a dead man's hand the other day, but the pawn shop said I had to remove it from the body first. I also had the misfortune of spilling fruit juice over my stamp collection so I cannot sell them on. In doing so, I ruined my ultra rare stamp which depicted the pope riding a bear over a waterfall, with the wind rushing through his Donald trump style toupee. It was beautiful and worth lots of money and I'm gutted that it is now destroyed.

I would thoroughly appreciate any donations, job proposals and maybe some air freshener because my rotting badger is starting to smell funny.